Today’s travel could have been worse, but it also could have been
better… Both legs (Boston to Chicago to Dallas) were right on
schedule (early, even), but I had lots of trouble getting comfortable
(especially on the second flight, cause I had someone sitting next to
me). I managed to read like 60 pages of Quicksilver on the first leg,
but I was too contorted on the second, my neck was killing me.

After some rental confusion (they didn’t list our car on the express
board), we drove to the hotel and ate dinner in the steakhouse here…
Expense reports are a wonderful thing… This hotel room now replaces
the Be interview hotel room as the swankiest hotel room I’ve ever been
in. It’s two rooms, two king size beds, pull out couch, two tv’s…
Attached are some pics, but this camera doesn’t do well in low
light. 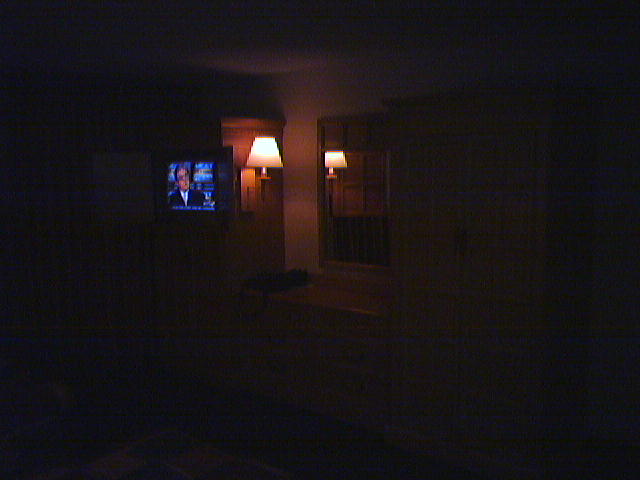 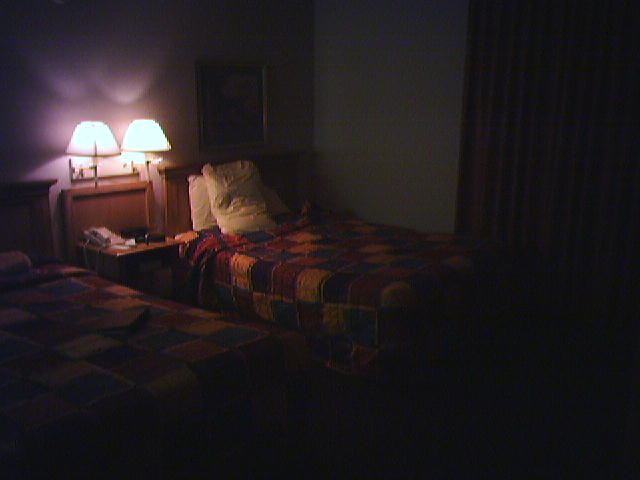 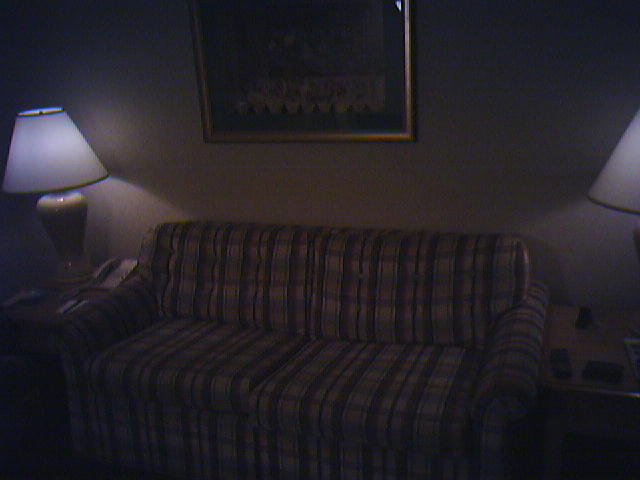 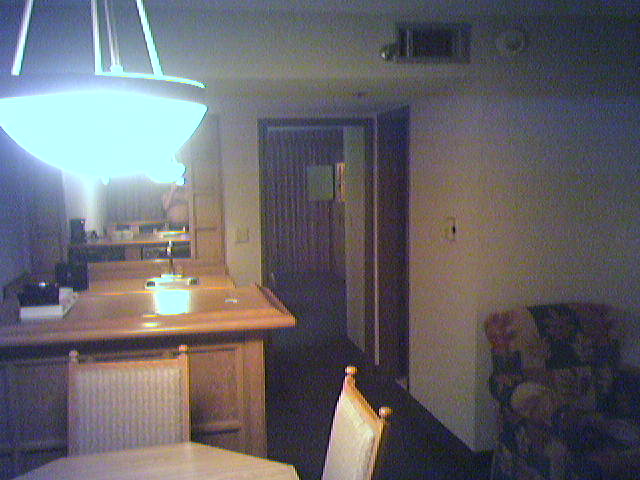 See the bookmarks on Pinboard →